What do people say about my approach to health and improvement?

“Helen empowers you to do better than you think you can”

I have learned and seen the most inspiring things through Helen. She has shown me how to get the best out of every situation. She creates learning in every moment and empowers you to do better than you think you can.

Helen has worked with me, my dogs, my stallion, mares and foals many times over the last ten years and we have all changed for the better.

Whatever you want to learn, however you want to improve, what ever health, behavioural or training problems you can’t solve, Helen has the answers and will provide what you need” 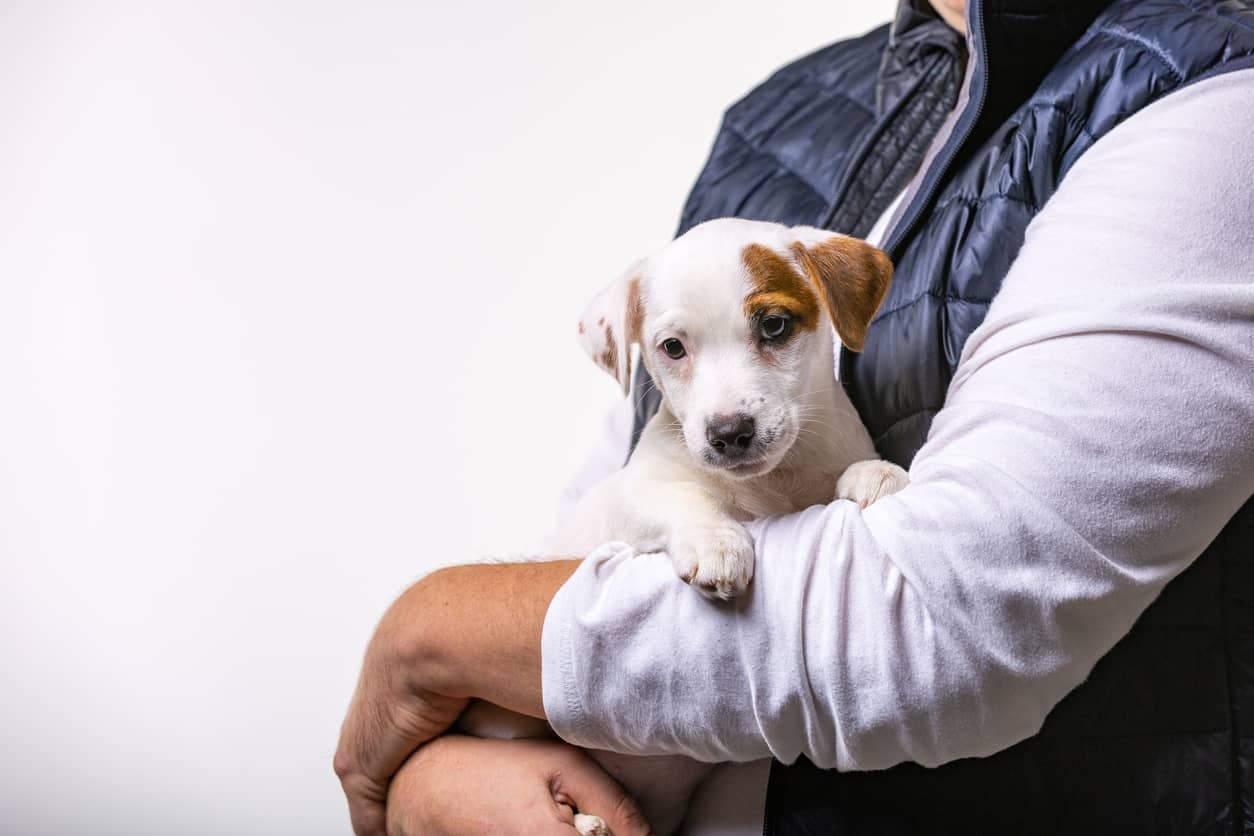 “I bought my Japanese Akita when he was just over a year old. He had an excellent temperament, excellent pedigree and I knew immediately that he was the dog I had been searching for. He was gorgeous, loving, gentle and loyal. It was love at first sight, but as I have learned, unconditional love alone does not make a great pet.

Although he quickly learned most of the essential commands, we had our fair share of problems. His lack of recall put him in danger several times; when I opened the garden gate he would bolt. Sometimes I would have to run after him for a mile before I could get close enough to grab his collar. He came very close to being hit by a car. He would completely ignore me and all my attempts to get his attention. I tried to train recall using conventional methods, whistles, long lines, I read books on dog training and behaviour. I knew there was something out of place in our relationship but struggled to move forward.

I decided to seek help and arranged a behavioural consultation with a highly recommended dog psychologist. We worked with him for 2 hours but I was left feeling just as lost as before when I failed to make an impact on his behaviour. Then I tried a trainer, nothing improved. Then another. One even told me there was no point in trying, I would never get him to come when called and should consider euthanasia… I was starting to lose hope and I wouldn’t even let him outside in the garden unless he was tied to something for fear of him bolting. I was constantly worrying about the next time he’d get loose and he was picking up on my anxiety. His behaviour when I left the house got worse and I started to avoid leaving the house when no one else was home. I felt that I was failing him, failing to be a good leader and not making him happy.

Working with Helen turned our lives around. She understood exactly why we were having the problems I’d tried so hard to get past. My relationship with him changed. All I had read, everything I had learned about dogs but had been unable to properly understand clicked into place. It wasn’t training, it was enlightenment. His behaviour changed. He relaxed, he stopped worrying when I left the house. He responded quickly to any commands. I didn’t even need to speak and he knew what I wanted and did it. And most importantly, he stopped bolting. Instead of sprinting away from me, he now turns and follows me. He is happier, I am happier and I finally have the dog of my dreams.